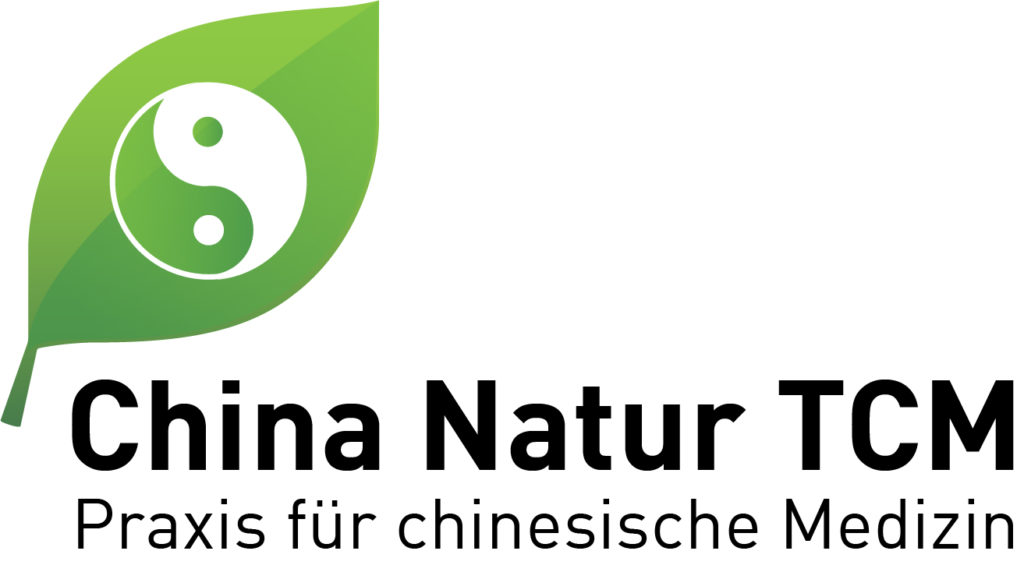 Traditional Chinese medicine (TCM) is an old, popular naturopathy. In Chinese philosophy everything is determined by yin and yang, two complementary opposing forces. Health depends on a balance between yin and yang. If the harmony of the two is disturbed, it leads to illness. The interaction of yin and yang creates qi, which is life energy.

Qi flows on its pathways (meridians) and connects all functions of the body with each other. If the qi flow is disturbed, weakened or blocked by internal or external factors, you get sick. Pain or various functional disorders arise in the body. The energy blockage should be recognized early on before an illness develops and has already reached an advanced stage. The task of the TCM is to get the life energy flowing and to unblock the Qi. It helps in a gentle and holistic way.

TCM attaches great importance to prevention. With TCM the self-healing power is strengthened. A disease can be eliminated in its nascent stage and its progression can be prevented. Long Covid symptoms such as permanent fatigue, shortness of breath, depression, muscle pain, loss of taste , headache, cough, etc. can also be alleviated with TCM.

Areas of application of TCM

The World Health Organization (WHO) recommends TCM as an effective form of therapy.

The following list lists diseases, disorders and indicators that experience has shown that therapy with TCM is particularly efficient. The list is not complete, many other diseases can be treated successfully.

I can help you with the following complaints:

The above list of diseases is not exhaustive. But the diseases are common and their treatment by TCM leads to healing or at least alleviation of the symptoms.

Our TCM specialist examines you holistically and, depending on the diagnosis, selects a suitable therapy method. Acupuncture (also ear acupuncture and electro acupuncture) and cupping are among the best known methods in Europe. However, procedures such as Tuina massage, herbal therapy and moxibustion also have a firm place in traditional Chinese medicine, which has been tried and tested over many centuries.